A very busy month of new music at Underwurld Towers (oxymoron? Catacombs?)... Delving into one of our favourite genres: instrumental post-rock, discovered bands such as Color Therapy, Helios, and Lights & Motion make it into the chart, plus a wealth of new garage bands (Cold Beat, All Dogs, Pale Honey and Bad Bad Hats) and more established names - so a real mixed bag of a September and a new brilliant number one from Ryan Adams! (with more than just a little help from Taylor Swift). 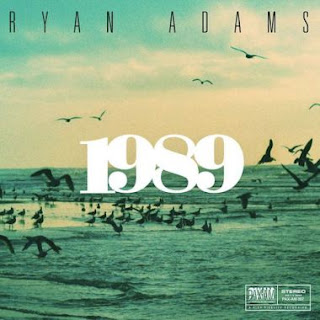